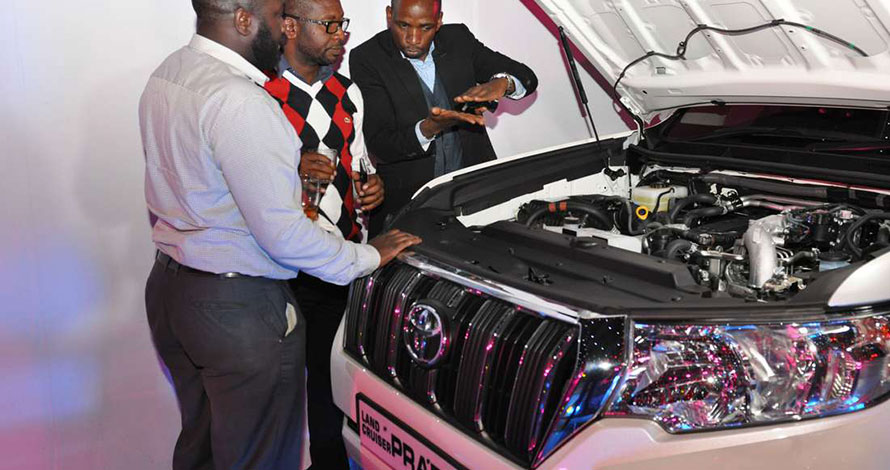 Toyota Kenya has launched the new 2018 Land Cruiser Prado in the Kenyan market that will retail at Sh13 million.

Speaking during its unveiling at Muthaiga Golf Club in Nairobi, Toyota Kenya managing director Arvinder Reel said entry of the latest model was informed by its popularity that saw it command a 47 per cent share in 2017 of the Special Utility Vehicles market, an increase of 5 per cent.

Describing the Toyota Prado 2018 a.k.a ‘The Beast’, Toyota chairman Amb. Dennis Awori attributed the growth to an enabling operating business environment in Kenya.

He said that the firm had an active partnership with several financial institutions to provide customers with cash to acquire the new model.

“The objective is to ensure that customers enjoy the brand new vehicle within their monthly operational budget,” added Mr Reel.

Toyota, which is one of the world’s leading vehicle manufacturers, has been in operation in Kenya since 1964.

Mr Reel assured customers of round the clock aftersales services from their offices across the country.